…And A Tale Of Two Rings!

This is a bit of a retrospective post, but the anticipated arrival of the cruise ship Disney Magic on the River Tyne (June 7th) has had me thinking back to mine and Ron’s Cruise and stay holiday on the sister ship Disney Wonder back in December 1999. Firstly, I have to say that we had such a wonderful time (no pun intended) and if the Disney Wonder was sailing into the Tyne I would have braved hell and high water to blag an invite to board the ship and for one reason only – to revisit the spot where Ron PROPOSED to me. Yes, you heard that right, proposed! as in marriage!

We are both HUGE fans of Disney and Cruising, so when Disney launched its first two cruise ships in 1998 we didn’t hesitate to hop on board. We decided on a cruise and stay made up of a 4 night Bahamas Cruise sandwiched between two Disney World stays (4/4/6 nts) at their Caribbean Beach Resort. We visited Disney’s beautiful private island Castaway Cay, which is all white sugar sand, hammocks and beach bar-b-ques and fabulous Nassau in the Bahamas (somewhere we’re planning to revisit later this year). Oh..and the ships are something else..beautiful!

What may surprise some people is that we did this holiday ‘child free’. Our children were grown and we’re not strangers to visiting Disney Resorts with and without children, as do many people. However, we are often met with a surprised look when people hear we did a Disney Cruise without kids. But here’s the rub…I would have to say the majority of adults on our cruise were travelling without kids, and to be honest we hardly noticed any children on board. The children who were on board were mostly observed at breakfast and then seemed scarce afterwards. That could be down to great kid’s clubs, as some passengers told us that they hardly saw their kid all day, so good were the facilities!

The Big Kids like us were well catered for with an Adults Only pool area and restaurant Palo’s plus fantastic entertainment which appealed to all generations. We dined in a different restaurant each night as part of their Rotational Dining experience and were sat at mixed tables with American couples (again, no kids) They were great company and it was from them I gathered that one reason Disney cruises are popular with adults is the convenience of sailing on a short break from Port Canaveral. I could see the appeal, I mean, wouldn’t it be great to sail to somewhere like the Bahama’s from the Wear or Tyne? Kids or not!

Now, back to the Rings! You see, I’d had an inkling for some time that Ron was thinking of proposing (something he sort of hinted whilst enjoying a meal out and wine!!) I just didn’t know when. We’d already had the ‘if we got married’ discussion and on a trip to the jewellers for something else, I’d pointed out a ring which was exactly what I’d like IF we ever got engaged!

So, one evening we booked the adult only Palo’s for a meal and I went off to have my hair put up as a treat (I love a hair or spa treat on my holiday) before donning my glad rags. Anyway, following a lovely meal we headed on deck into a beautiful dark night of inky star filled skies. Ron lead me to the very back of the ship (just above flag in photo) where we were chatting under the stars and looking out onto the moonlit sea. It was at this point I could feel Ron’s conversation changing and I just knew he was about to propose…I felt so nervous but excited and to be honest I can’t even remember what he actually said (apparently that’s normal) but what I can remember is this – as Ron was looking at me mid proposal, I could see out the corner of my eye, his hand emerge from his pocket and as he raised the ring toward me I remember clearly thinking ‘that’s not like the one I saw in the shop’!…what did emerge though, to my surprise was this…

And with the presentation of this beautiful ring, Ron explained that he didn’t want to bring an expensive ring with him on holiday in case he lost it, so he’d sneaked off and bought me a $12 Mickey Mouse ring with pale ‘Amethyst’ stones to use in his proposal. Well I absolutely loved it…and I absolutely said YES too!

I couldn’t have thought of a lovelier spot to be proposed to. I’m so glad that Ron went out of his way to make it so romantic but with a fun element too. Another bonus was that, on the day we were travelling home for Christmas, my Brother-in-law and his family were flying in to spend the Millennium Christmas and New Year at Disney World, so we were able to meet up and tell them our good news…ahh!

On Christmas morning after all the presents had been opened, Ron asked me to check there hadn’t been any small presents left behind the tree. Puzzled I checked and then found a tiny wrapped box, which I excitedly opened to find ‘the one I saw in the shop’ twinkling back at me! Don’t you just love a happy ending?

I hope you enjoyed my little tale and if you have any proposal or Disney Cruise stories you’d like to share I’d love to hear them!

Thanks for reading, bye for now. June xx 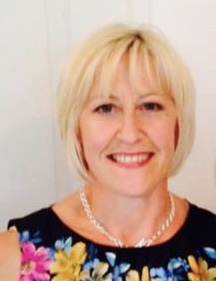 Hello, my name is June and welcome to my blog Travel Jems - giving you 'Jems' of information to inspire and enhance your travel experience, be that half an hour down road or half way around the world - it's all a big adventure. 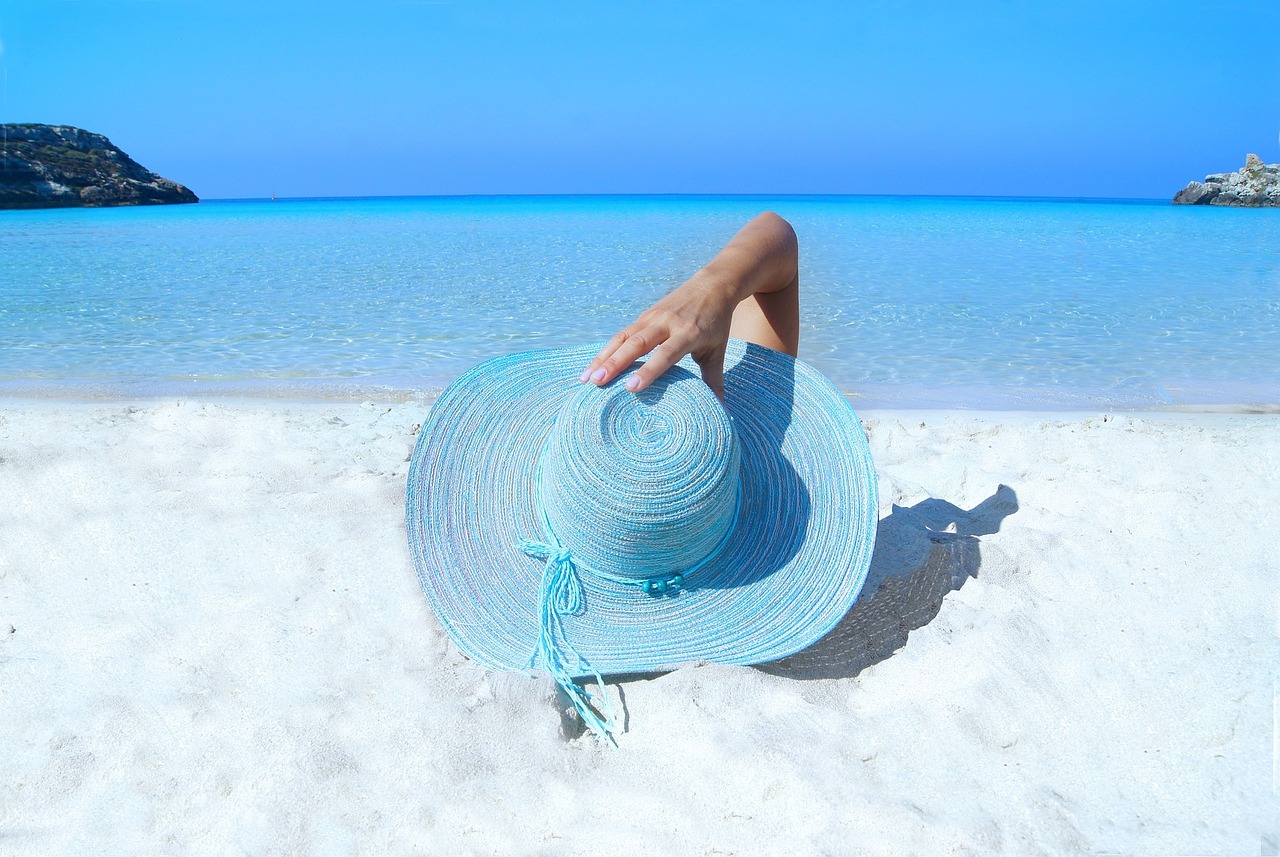 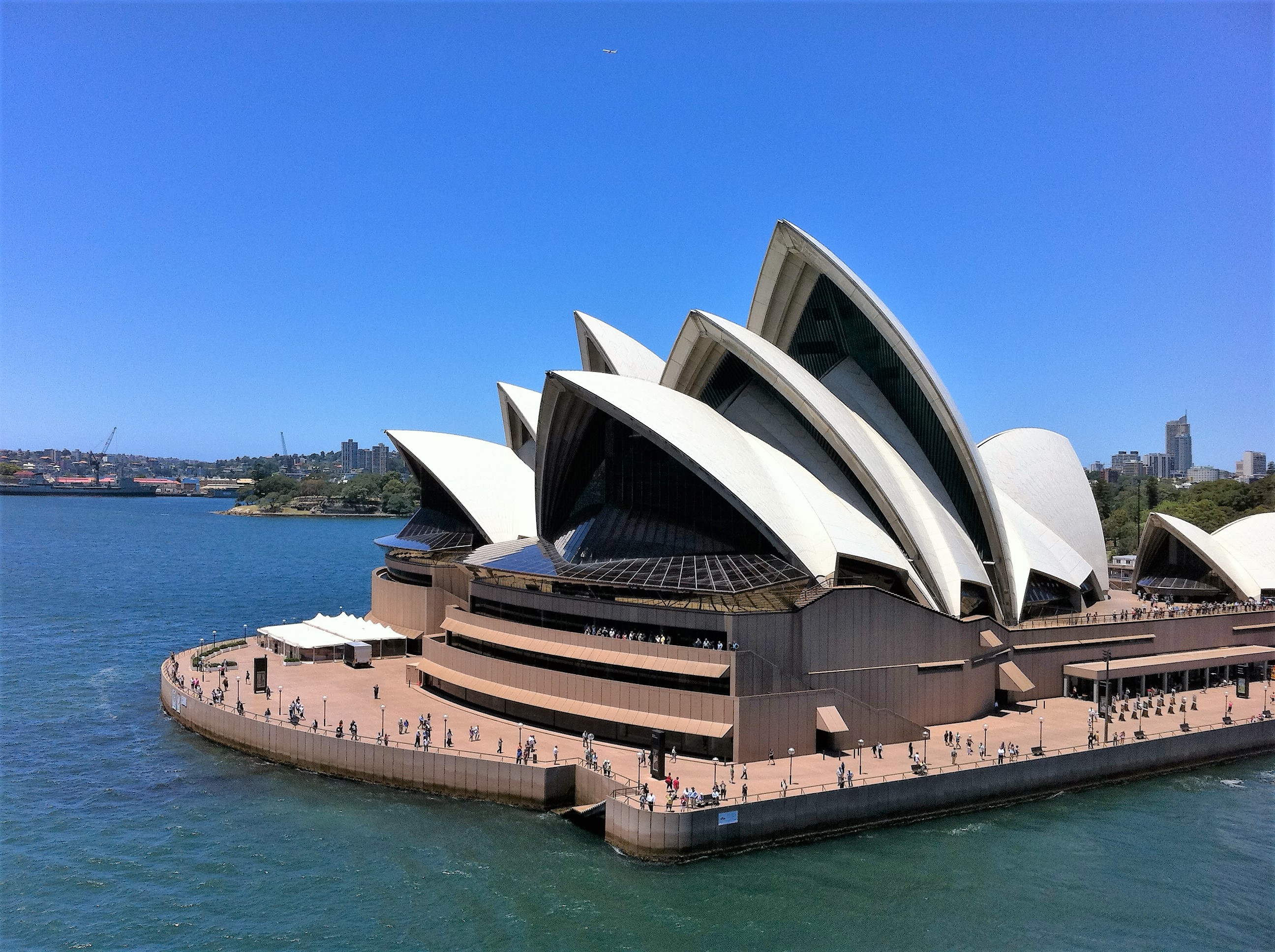